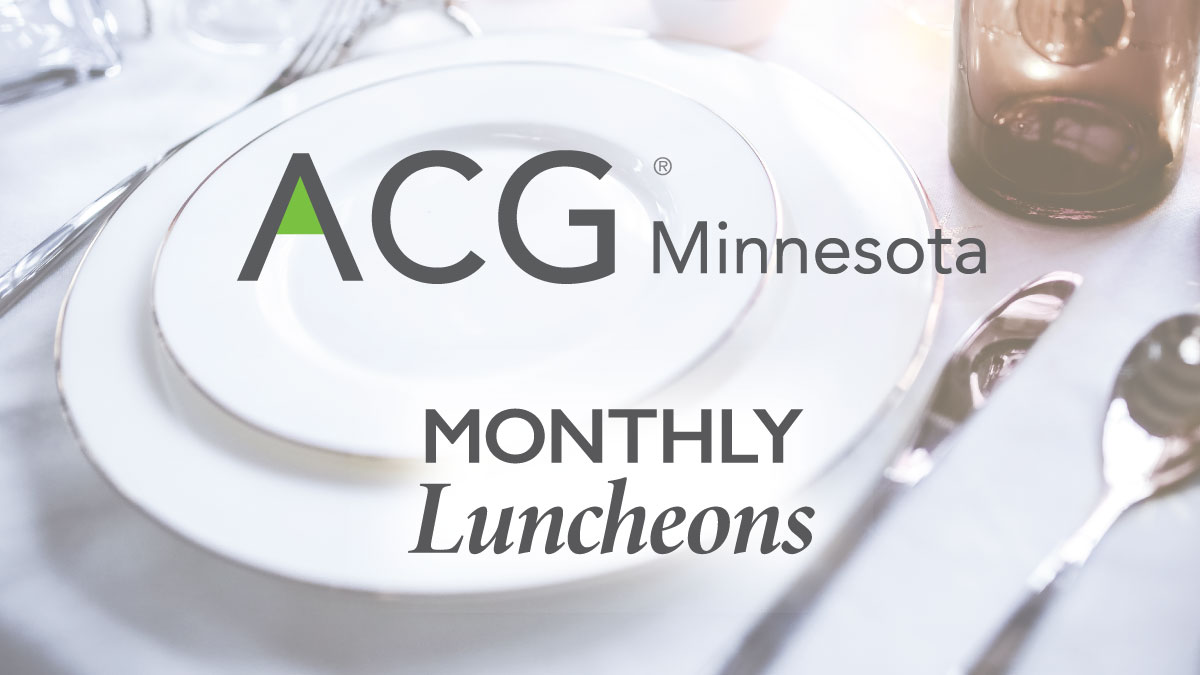 Join us Tuesday, March 17th at Windows on Minnesota for our monthly luncheon, Growing Your Brand featuring Dick Enrico.

As a serial entrepreneur, Dick Enrico has started more than 25 companies, some failed and some didn't. We all know him from 'why buy new when slightly used will do'... and it certainly did. Join us as we hear from Dick on the challenges and successes he has experienced through the years.

Come at 11:30 for networking, the speaker begins at noon.

Your ticket includes the talk, lunch, and networking.
Our official hashtag for the event is #ACGMNLunch 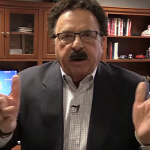 Family: Enrico grew up in Chisholm, Minn., with two siblings. His late brother Roger was CEO of PepsiCo.

His longtime banker, Brad Krohn, now retired from Business Bank in Minnetonka, said Enrico is a true entrepreneur. “He always did what he said he was going to do,” Krohn said. “He comes across as a gangster, but he’s extremely honorable.”

Most of the businesses failed, but Enrico struck gold in 1992 with 2nd Wind, a venture he initially funded by selling his 1986 Corvette for $15,000. In 2015, he sold the company to Johnson Health Tech, a Taiwanese firm that has its U.S. headquarters in Cottage Grove, Wis. 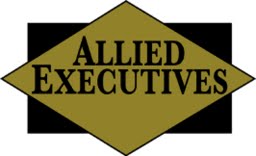 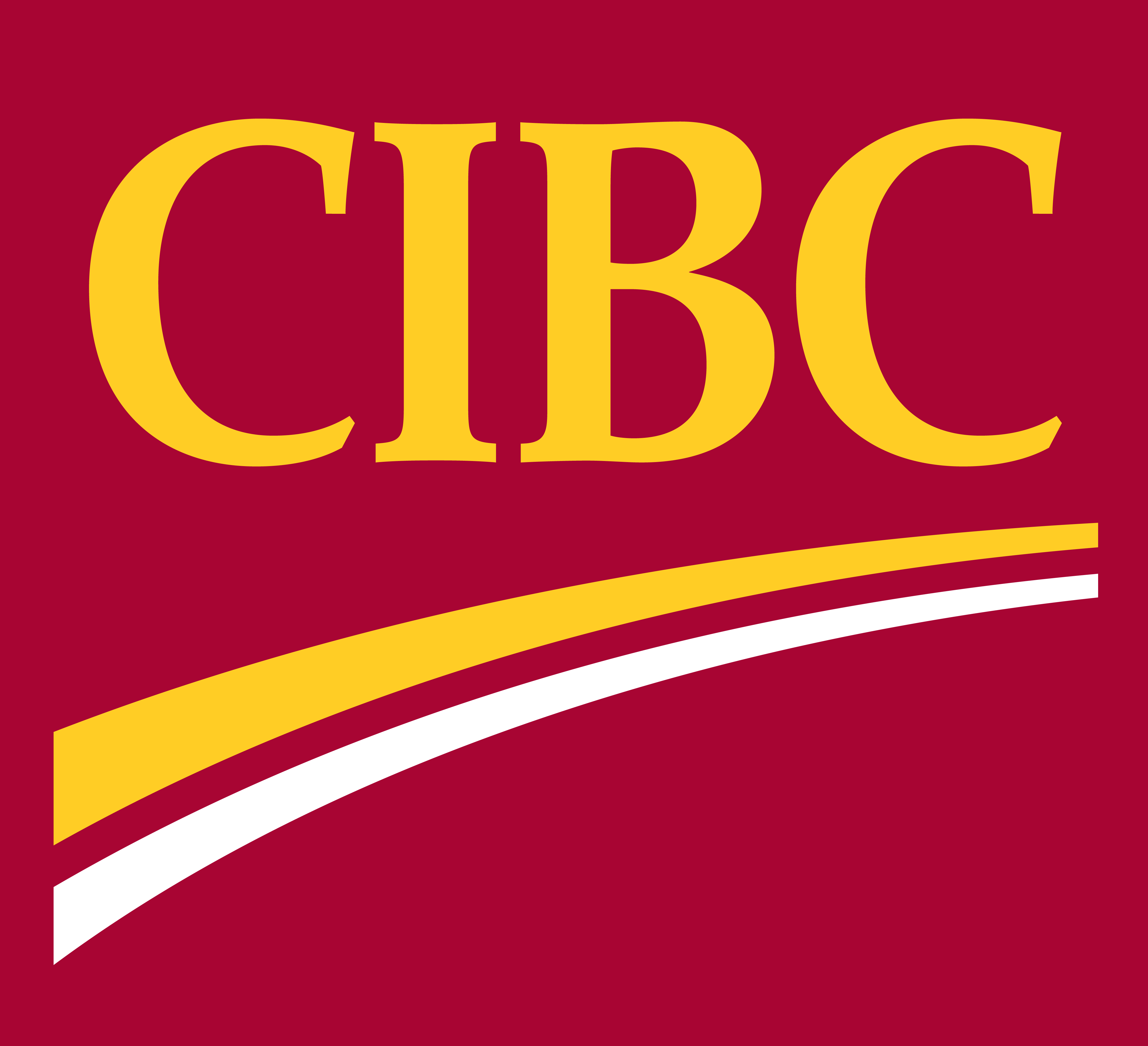 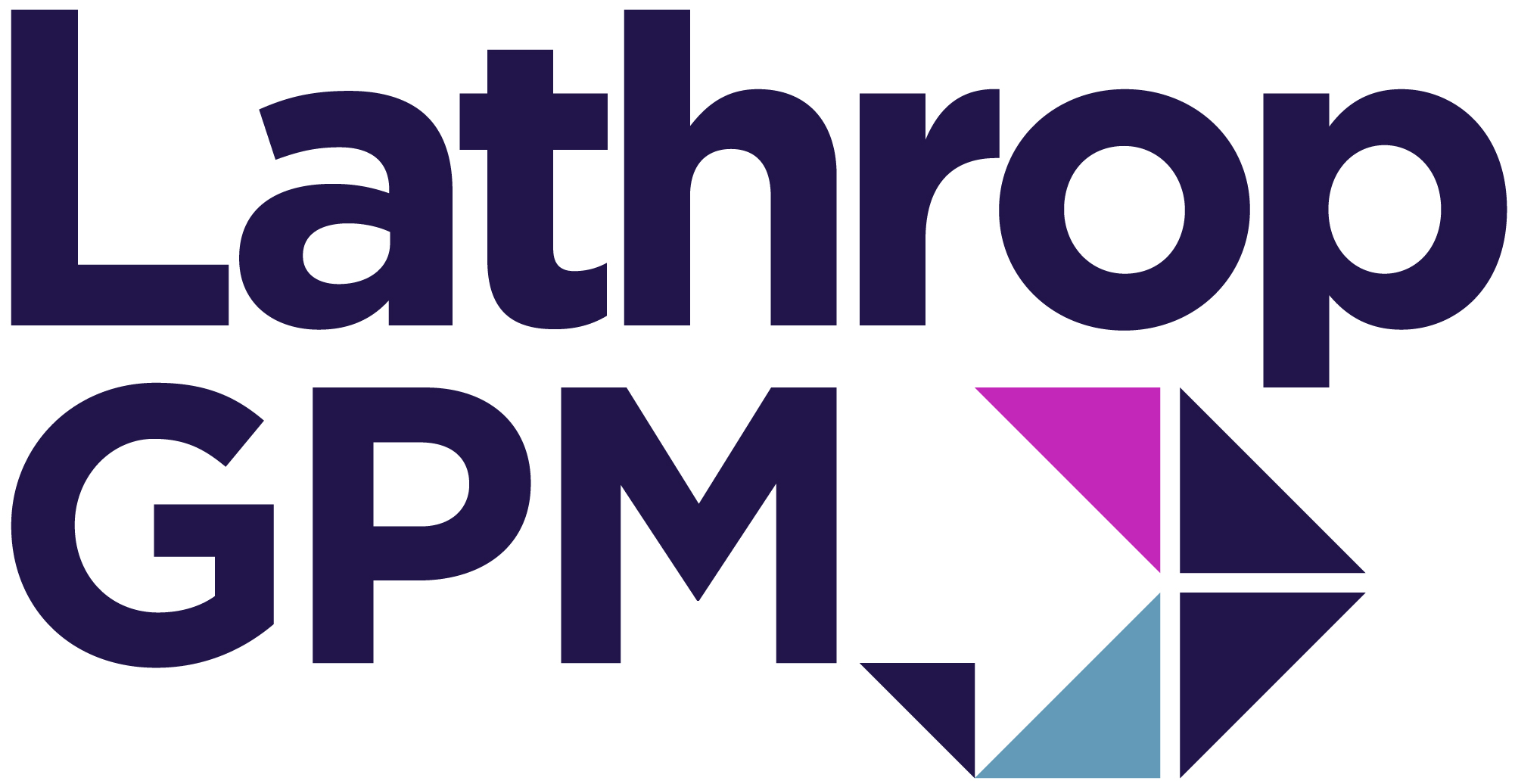 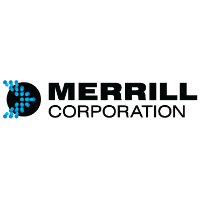 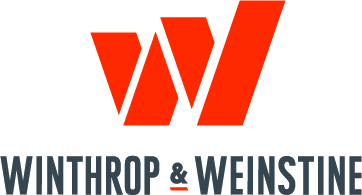