ACG 101 Corridor is excited to announce the first of a series of 3 webinars led by CNBC Special Correspondent, Jane Wells! Please join us on Wednesday, May 27th as our panel of industry leaders discuss how Digital Disruption has changed how they do business and how the pandemic crisis is forcing more companies to adopt digital business models to adapt to our new environment. 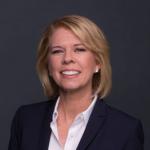 Wells assumed her current role after more than 20 years as a CNBC reporter. Most recently, she covered retail, agriculture and defense as well as reports on California’s economy, West Coast real estate and Las Vegas for the network. Wells joined CNBC in 1996, providing special coverage of the O.J. Simpson civil case for “Rivera Live.” During her career at the network, Wells also served as a senior correspondent for CNBC’s “Upfront Tonight.” She also helped create the “Strange Success” franchise for CNBC Make It, and produces a companion podcast.

Prior to joining CNBC, she was a correspondent for the Fox News Channel and Los Angeles reporter for NBC’s flagship television station, WNBC, in New York. Her television news career includes reporter positions with KTTV, Los Angeles; WTVJ, Miami; and KOB, Albuquerque. She has also contributed international reports for CNN.

Wells holds bachelor’s degrees in broadcast journalism and philosophy from the University of Southern California, where she graduated with honors. She and her husband have two children and live in Los Angeles. 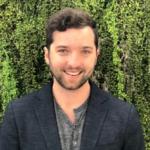 Sam Adams Serves As Chief Executive Of Dot.LA. A Former Financial Journalist For Bloomberg And Reuters, Adams Moved To The Business Side Of Media As A Strategy Consultant At Activate, Helping Legacy Companies Develop New Digital Strategies. Adams Holds A Bachelor’s Degree From Harvard College And An MBA From The University Of Southern California. A Santa Monica Native, He Can Most Often Be Found At Bay Cities Deli With A Godmother Sub Or At McCabe's With A 12-String Guitar. His Favorite Colors Are Dodger Blue And Lakers Gold. 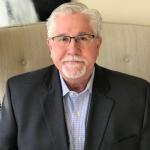 Over the past three decades, Brian Compton has worked closely with and advised Boards of Directors, CEOs and Management Teams both domestically and abroad, including the U.S., Caribbean Basin and Europe.

Since 2013, he has been a member of the faculty @ UCLA Extension where he teaches Legal Compliance and Negotiating Skills.

And he is an Advisory Board Member to both the UCLA Extension Entrepreneurship and Small Business and CSUN Masters of Science - Taxation Programs.

He began his professional career as a CPA @ the Big 4 Accounting Firm - KPMG. 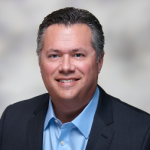 Robert joined Paysafe in June 2018 through the acquisition of iPayment by Paysafe, a portfolio company of Blackstone and CVC.  Robert brings a wealth of financial and leadership experience across multiple disciplines.  Over the past several years in the payments industry, Robert has led, completed and integrated business and portfolio acquisitions, completed two debt-for-equity exchanges, and refinanced several rounds of debt all of which contributed to approximately 30% growth in firm value.   Most recently, Robert was instrumental in the $1 billion sale of iPayment to Paysafe.

Prior to joining iPayment, Robert held numerous executive leadership positions most recently with Intuit, Inc. since 2010, serving as Vice President Finance, Intuit Financial Services.  From 1997 to 2009, Robert was with Amgen, Inc., a publicly traded Biotech company, where he served in various financial capacities of increasing responsibility, including leading the $16 billion acquisition of Immunex, the largest biotech deal in history (in 2001) and serving as the site CFO at Amgen’s facility in Rhode Island.  From 1993 to 1997, Robert was at Deloitte & Touche LLP, serving as Audit Senior, Business Assurance and Advisory Services.  Robert received his MBA degree from the University of Southern California and a BS in Business Administration from California State University, Northridge.  He is a licensed CPA (inactive) in California.

CEO’s and General Managers have commended Robert’s excellent leadership, people management skills and ability to embrace innovation.  He operates on multiples levels and improves every organizational function by leading by example.  Robert leads by emphasizing the notion that exceptional results don’t just happen.  He drives a coordinated focus on four pillars: People, Processes, Technology, and Quality.

Robert is a board member for Make A Wish Tri-Counties and Association for Corporate Growth (ACG) 101.  While at Amgen in Rhode Island, Robert served on the Board for Providence Children’s Hospital and the Governor’s Council of Economic Education Reform.  Robert is also a guest lecturer at Cal Lutheran’s Business School.  Most recently, Robert was named “CFO of the Year” by the San Fernando Valley Business Journal and was a nominee for Ernst & Young’s “Entrepreneur of the Year” award.

Robert and his wife Jennifer have been married for 24 years and have two boys, Cole who is a sophomore at University of Washington and Aidan who is a junior at Newbury Park High School. 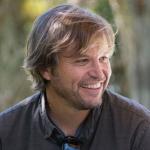 As an outdoor industry leader for the last 25 years, Gordon has committed his career to building brands that practice a triple bottom line (people, planet and profit) approach to business.  After a four year stint as a management consultant at Deloitte, Gordon purchased Toad&Co (formerly Horny Toad Activewear), a small start-up outdoor apparel brand based in Telluride, CO. Now headquartered in Santa Barbara, CA, he remains the CEO and Toad&Co designs versatile sustainable outdoor lifestyle clothing that seamlessly transitions from trail to tavern or work to play.  He also co-founded Planet Access 24 years ago, a social enterprise committed to providing life skills, vocational training and outdoor experiences for people with disabilities.

Gordon spent 17 years on the Outdoor Industry Association Board most recently as its Chairman.  He formerly served on the Board of the not-for-profit Heal the Bay in Santa Monica and as a Director for RootsRated.com, a tech start-up in the outdoor lifestyle space.  He is currently on the Advisory Boards of the Adventure Travel Conservation Fund, Alante Capital and Limeloop and sits on the Eco-Entrepreneurship Advisory Council at the Bren School at UCSB.  He also serves as a mentor for Telluride Venture Accelerator and several early stage sustainable start-ups.

He received a BA in Psychology from Hamilton College and an MBA in Entrepreneurial Management from Wharton School of Business. Married with two college age daughters, between family and work Gordon enjoys just about anything the outdoors has to offer, especially if it is in the ocean, on a river or in the mountains near his family cabin in June Lake in the Eastern Sierras. 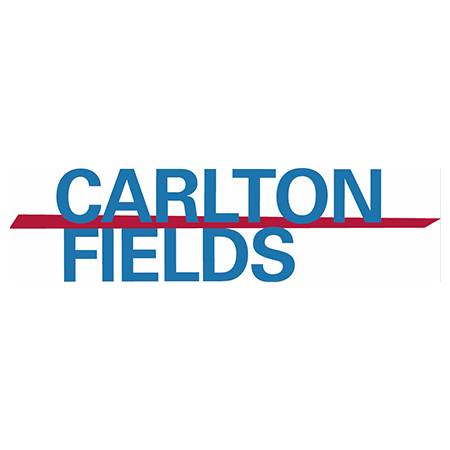