Body
The Deals of the Year event recognizes several M&A deals and dealmakers worthy of distinction in our market.
This year we will honor the following Deals & Dealmakers:
IPO of the Year - GreenSky
Dealmaker of the Year - Intercontinental Exchange (ICE)
Acquisition of the Year - BlueLinx Holdings
We will also be awarding the Inaugural Legend Award to Ed Croft.
Details:
November 13, 2018
Atlanta History Center - 130 West Paces Ferry Road NW, Atlanta, GA 30305
5:30pm-9:30pm
You don't want to miss this spectacular evening!
Individual Tickets and Tables are available.
Attendance is limited.
ACG Atlanta strongly encourages all attendees to use designated drivers or ride share services from any event where alcohol is served.
Limited Sponsorship opportunities are still available, Please contact ACG Atlanta’s Executive Director, Melanie Brandt at mbrandt@acg.org 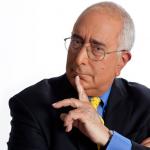 But in real life, Ben Stein is a powerful speaker on economics, politics, education and history and motivation--and like his father, Herbert Stein, considered one of the great humorists on political economy and how life works in this nation.

Stein in real life has a bachelor's with honors in economics from Columbia, studied econ at the graduate level at Yale, is a graduate of Yale Law School ( valedictorian of his class by election of his classmates in 1970), and has as diverse a resume as any man in America.

Much more important, Ben Stein is morally committed to making your meeting a success and bringing his extensive background to bring out the most powerful and funniest trends in current history.

That background includes...poverty lawyer for poor people in New Haven, trade regulation lawyer for the FTC, speech writer for Presidents Nixon and Ford. ( He did NOT write the line, "I am not a crook...."), columnist and editorial writer for The Wall Street Journal, teacher about law and economics at UC, Santa Cruz ( undergrads ) and Pepperdine( law school and undergrads).

He has written or co-written roughly 30 books, mostly about investing, with his brilliant colleague, Phil DeMuth, many of them New York Times bestsellers. His and Dr. DeMuth's book, "Yes, You Can Time The Market" has become a landmark of using price theory for securities market analysis.

He wrote a column about economics for The New York Times for several years, roughly 2004-2009.

He was the co-host, along with Jimmy Kimmel, of the pathbreaking Comedy Central game show, "Win Ben Stein's Money," which won seven Emmies, including ones for Ben and Jimmy for best game show host. ( Surely making him the only well known economist to win an Emmy....). Presently, he writes a column for The American Spectator and for NewsMax, and is a regular commentator on Fox News and on CBS Sunday Morning, as well as a frequent commentator on CNN.

He lives in Los Angeles with his wife of 45 years, Alexandra, two dogs and six cats.

He loves people and loves to meet new people and hang out with them. He's a party guy, albeit an extremely serious economist and a decades long critic of excessively loose fiscal policy and unhelpful regulation in finance.

Accepting the Award for GreenSky will be David Zalik - CEO 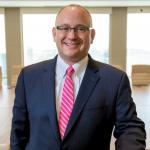 Mr. Zalik, founder of GreenSky, has served as CEO since the Company’s inception in 2006. Mr. Zalik works intimately with the Company’s product development and risk management teams to drive innovation and advance the Company’s customer value proposition. A serial entrepreneur, Mr. Zalik built his first company, MicroTech Information Systems, at the age of fourteen while attending college at Auburn University.

Prior to launching GreenSky, Mr. Zalik founded and successfully operated companies in the technology automation, real estate, and e-commerce sectors. A frequent speaker on a variety of “Entrepreneur” and “Tech” topics, Mr. Zalik was recently named the winner of the 2016 National EY Entrepreneur of the Year Award for Financial Services, the recipient of the 2014 “Top Tiger” Award from the Raymond J. Harbert College of Business at Auburn University, a past recipient of the 2003 Catalyst Entrepreneur of the Year Award, and a recipient of the 2000 Jewish Federation of Greater Atlanta Young Leadership Award. In the past year alone, Mr. Zalik’s accomplishments with GreenSky have been chronicled widely, including feature articles in the Wall Street Journal, Businessweek, and Forbes.

Mr. Zalik has served on the boards of a number of closely-held companies, along with select not-for-profit organizations in the metro Atlanta area. In partnership with his wife Helen, Mr. Zalik is the proud parent of three grade school age daughters.

Accepting the Award for Intecontinental Exchange will be Ben Jackson - President 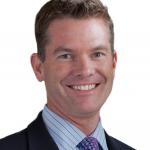 Jackson previously served as Chief Commercial Officer for Intercontinental Exchange, and prior to that President and Chief Operating Officer of ICE Futures U.S. Jackson joined ICE in July 2011 from SunGard, a leading software and technology provider to commodity market participants. At SunGard, he led the company's energy and commodities business segment as Senior Executive Vice President. Prior to that, he served as President of SunGard's Kiodex commodity risk management platform.

Jackson earned a Bachelor of Science degree in economics from John Carroll University with supporting studies at the London School of Economics and Political Science. 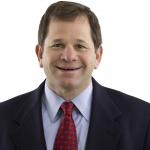 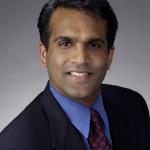 Shyam K. Reddy has served as our Chief Transformation Officer since April 2018. As such Mr. Reddy is responsible for leading the integration of the Cedar Creek and BlueLinx businesses. From June 1, 2015, until April 2018, Mr. Reddy served in multiple roles, including Senior Vice President, Chief Administrative Officer, General Counsel, and Corporate Secretary. Prior to joining us, Mr. Reddy served as Chief Administrative Officer, General Counsel, and Corporate Secretary of OmniMax International, Inc. Prior to joining OmniMax, Mr. Reddy was the Regional Administrator of the Southeast Sunbelt Region of the U.S. General Services Administration from March 2010 to March 2013. Prior to accepting the Presidential Appointment at the U.S. General Services Administration, Mr. Reddy practiced corporate law as a partner in the Atlanta office of Kilpatrick Townsend & Stockton.

**Predictions and/or opinions expressed by the speakers are their own and do not necessarily reflect those of the broader ACG organization, its members or its sponsors** 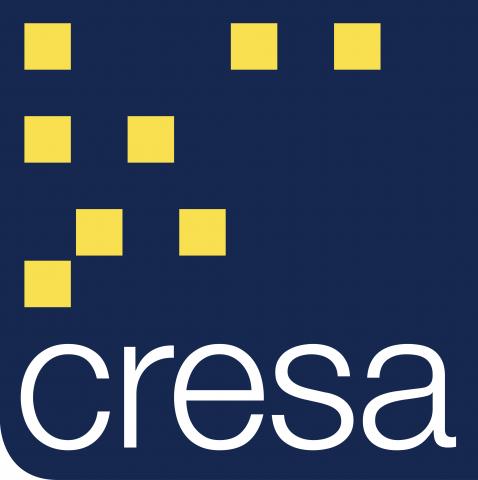 IPO of the Year:

Dealmaker of the Year:

Acquisition of the Year: 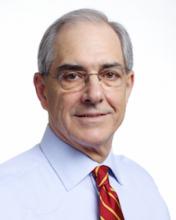 Join us as a sponsor!