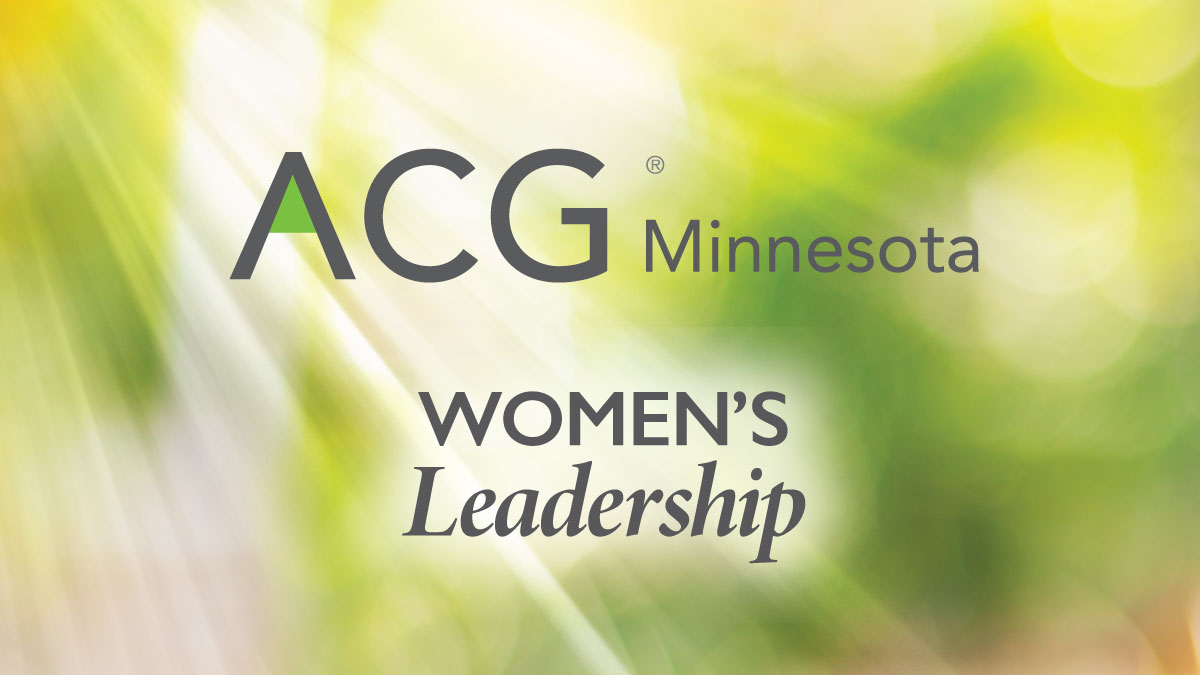 ACG Minnesota, in partnership with Corvus North, Presents the Womens Leadership Series. This quarterly series is for women entrepreneurs and the people who support them. We feature the most interesting leading speakers presenting on issues impacting women business owners. We build in ample time for you to network with and learn from your peers. Held over lunch or happy hour, we meet in unique locations that are easy to find and fun to explore.

All are welcome! Join us for happy hour at the Open Eye Figure Theater to hear Kari's story, enjoy cocktails, tasty tidbits, and a peek into one of Rihm Kenworth's trucks! 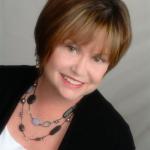 The business had been in her husband’s family since 1932, and she decided to continue operating the company, so her children would have a chance to become 4th generation owners. Retaining the franchise required a rapid learning curve, approval from Kenworth Truck Company, and the support of the strong management team already in place. She has expanded by acquiring a commercial truck leasing company with 15 locations in Minnesota, Wisconsin, and South Dakota. She has also opened two additional dealerships and built new facilities in South St. Paul and Coon Rapids, Minnesota.

Out of only a handful of women owned commercial truck dealers, Kari is the only 100% woman-owned Kenworth dealer in the U.S. Her awards and distinctions include being named a Minneapolis/St. Paul Business Magazine Family Business Honoree in 2013; receiving a National Association of Women Owned Businesses local chapter Pioneer Award in 2014, being nominated for the American Truck Dealers Association 2015 Dealer of the Year; receiving the Women In Trucking Association’s 2015 Most Influential Woman In Trucking Award; being inducted into the Minnesota Women Business Owner's Hall of Fame; and earning both a Regional Finalist and National Finalist Ernst & Young Entrepreneur of the Year Award.
​
Through all those accomplishments, the thing Kari is most proud of is that both of her children have opportunities to work for the dealership, representing the Rihm family’s 4th generation, with the hope they will lead the company in the future. Her son, JB Rihm, is currently Vice President at Rihm Kenworth.

This program is in partnership with ACG Minnesota and 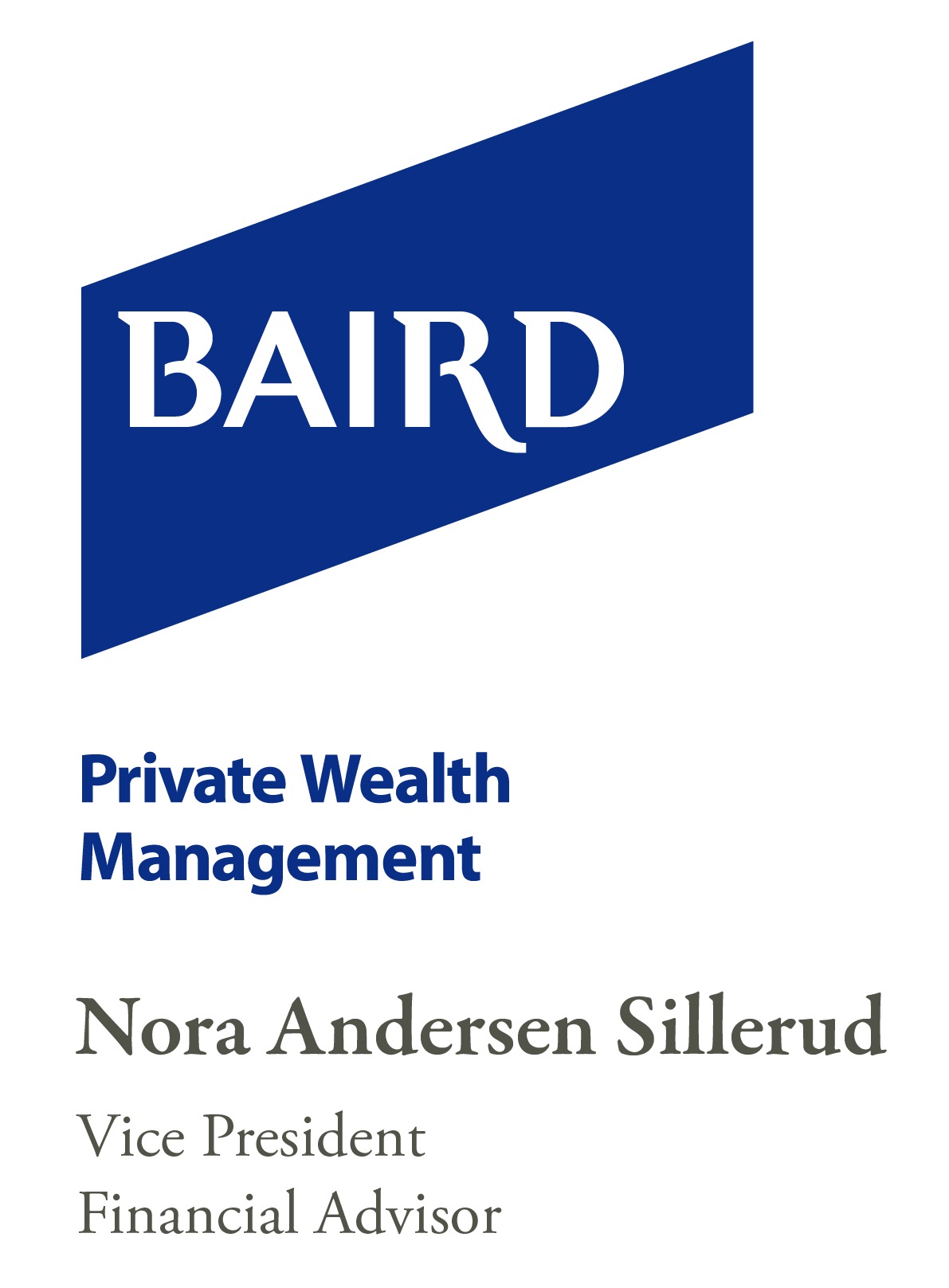