CHICAGO, (May 15, 2019) – Association for Corporate Growth® (ACG), a global organization focused on driving middle-market growth, continued its annual recognition of its exemplary chapters and executives.

The Chapter of the Year Award recognizes overall achievement and excellence among ACG chapters and is based on scoring in three areas: self-assessment, benchmark data and ACG member engagement.

The awards are presented in three categories based on a chapter’s membership size, which include: small chapter up to 150, mid-size chapter of 151 to 399; and large chapter of 400 or more members.

In accepting the award Blumenfeld said, “The magic of ACG is in its diverse membership that represents the middle market so well. It is through the valuable relationships created here that deals are sourced and closed.” 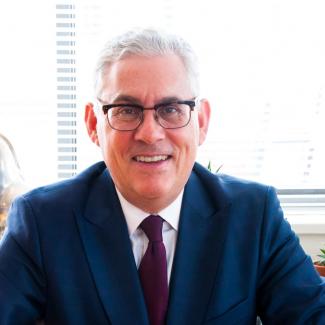 MacPhee presented all four awards at the ACG Chapter Leadership meeting May 6, 2019 during InterGrowth at the Waldorf Astoria & Hilton Bonnet Creek in Orlando, Florida. 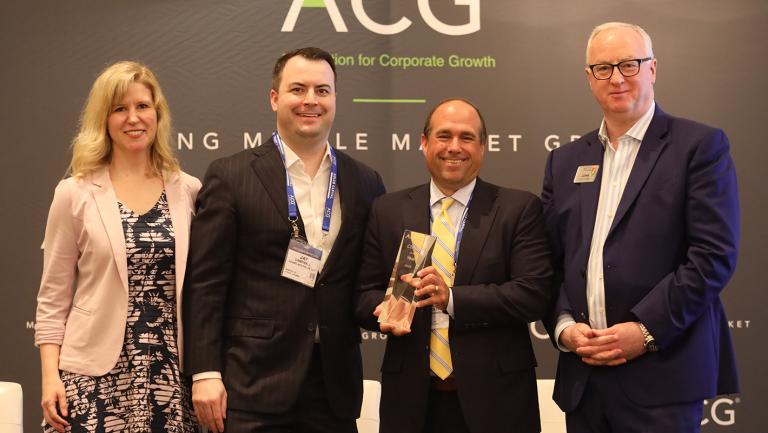 ACG Tennessee
ACG Tennessee was last awarded Chapter of the Year in 2012, just two years after it relaunched as a statewide chapter with a presence in Nashville, Memphis and Chattanooga. That expansion tripled its membership. The chapter alternates monthly meetings between Nashville and Memphis to ensure regular member engagement. It also holds an annual meeting in Chattanooga. ACG Tennessee has the highest retention rate of small chapters and recently launched an initiative for its young professional members. 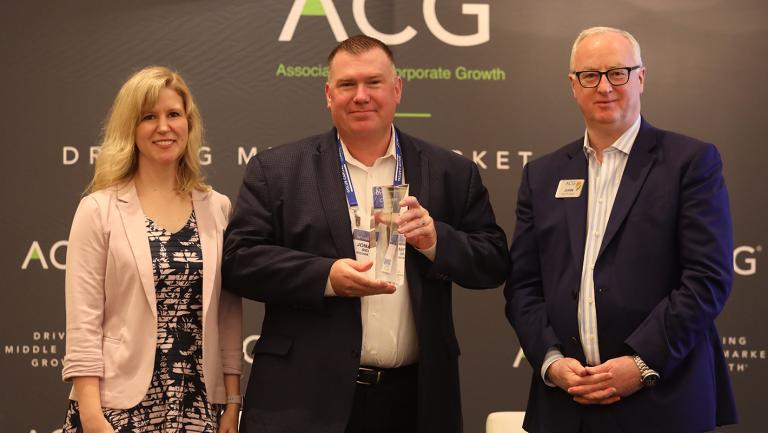 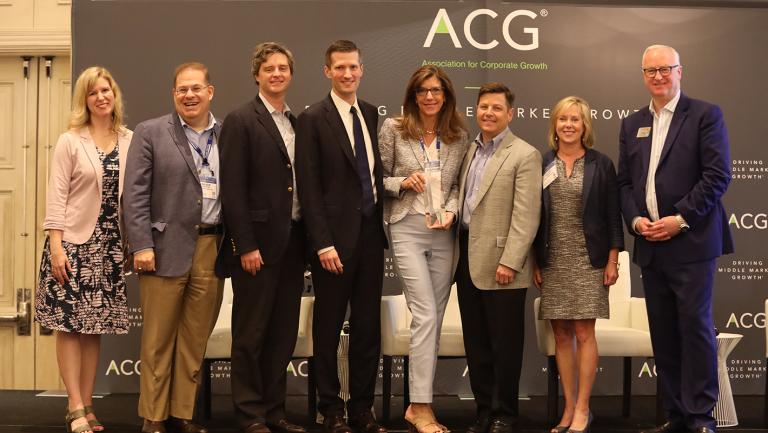 ACG Philadelphia
ACG Philadelphia is a shining example of collegiality. Of ACG’s large chapters, it has the highest retention rate and second highest growth rate. More than 30% of its 600 plus members serve on a committee. ACG Philadelphia is a model chapter for its adherence to association best practices, as well as its willingness to collaborate with other ACG chapters.