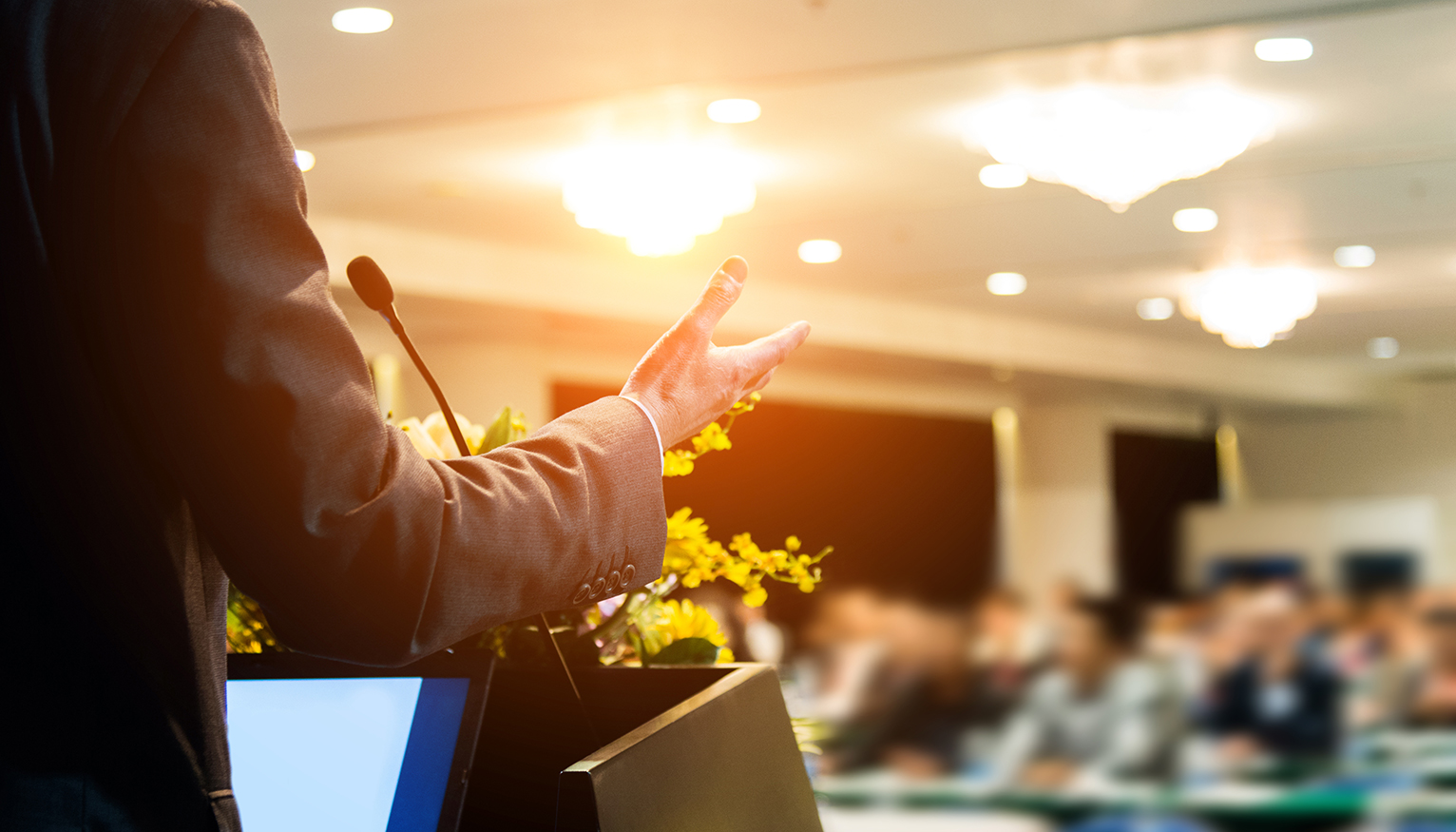 Ten years ago, BigCommerce was founded in Sydney, Australia and relocated to Austin in 2011 with the goal of being closer to its customers—and of gaining access to US venture capital funding. Since then, the company has grown into the world’s leading cloud ecommerce platform for established and rapidly-growing businesses, competing against SaaS-industry giants like Salesforce, Adobe, and Shopify.

As CFO, Robert Alvarez has helped steer its growth since 2011, and the company now has over 700 employees while powering ecommerce for 60,000 merchants in over 130 countries. We’re thrilled that he will be joining us to share his insights on Big Commerce’s growth story.  Among other things, he’ll discuss how the company’s unique approach to corporate culture has been critical to its success, what’s in store for the company, and how the ecommerce landscape will continue to evolve.
Combining enterprise functionality, an open architecture and app ecosystem, and market-leading performance, BigCommerce enables businesses to grow online sales with 80% less cost, time and complexity than on-premise software. BigCommerce powers B2B and B2C ecommerce for more than 55,000 SMBs, 3,500+ mid-market businesses, 40 Fortune 500 companies and industry-leading brands, including SkullCandy, Assurant, Ben & Jerry’s, Paul Mitchell, Proctor & Gamble, General Electric, Sony, and Toyota.
Lunch Sponsor: Weaver
This lunch will take place at The UT Club, located on the East side of DKR Memorial Stadium on the UT campus (2108 Robert Dedman Drive, Austin 78712)
Online registration is now closed (the RSVP deadline was Friday, Dec. 6th).  Walk-ins may be accommodated (if there are seats available) at the following rates: ACG Members @ $50., Non-Members @ $80.
Your registration for this event acts as an audio/video release and includes your permission for ACG Central Texas to use your image and comments captured on audio, video or photographic formats while attending the event for marketing and promotional purposes. For further information please contact: Sara Singer - ACG Central Texas Chapter Executive @ acgcentraltexas@acg.org or 512-970-0417. ACG Central Texas reserves the right to fill open seats with walk-in registrants at the respective event venues once the networking period has passed and the official event programming has begun. In rare instances this could mean that registered attendees arriving late will not have a seat readily available upon their arrival. In these instances ACG Central Texas will work to accommodate the attendee, and if not able to do so to the attendee's satisfaction, ACG Central Texas will refund their registration fee.

Cancellation Policy – Cancellations received in writing to acgcentraltexas@acg.org by 5PM, Dec. 10th will receive a full refund. There are no refunds for cancellations received after 5PM on Dec. 10th. If you are an ACG Member unable to attend, you can transfer your registration to another person for this same event. If the person attending in your place is not an ACG Member, they will need to pay an additional fee to bring them up to the non-member rate to attend. 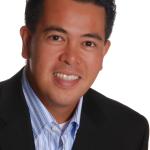 Robert is the CFO of BigCommerce, his fifth venture-backed startup in Austin. Prior to BigCommerce, Robert was part of four high-growth startups that he helped scale through their strategic exits. Three were successfully acquired by Fortune 500 companies (Intel, Dell, and RR Donnelley) and one went public with a market cap that hit a high of $4.2B post IPO.