How to Maximize Quality Deal Flow -- Only Connect

Having a strong proprietary (or at least relevant) deal flow is like owning the golden leads in Glengarry Glen Ross. But what tools, techniques, marketing and advertising initiatives work? Which ones don’t? If some approaches solve only one problem and leave others untouched, how do you integrate them? Join us in an interactive discussion with panelists whose jobs rely on cultivating a high volume of quality leads.

Ryan Kuhn, managing director, Kuhn Capital, mid-market investment bank focused on data/software and advanced manufacturing transactions. Before that, Ryan invested in similar businesses on behalf of large PE firm GTCR, and as CEO he has sold five businesses that he had founded or turned around. MBA with Distinction, Harvard.

Co-founder/managing director at mid-market investment bank The Spartan Group. Rare for a Silicon Valley bank, Spartan actually does deals in physical industries like food & drink and heavy equipment as well as tech-enabled business services. Earlier Peter was managing director of M&A at Banc of America Securities and SVP, Lehman Brothers. MBA with Distinction from Stern.

Managing Director, Woodside Capital Partners. Ryan has closed 50+ raises and M&A deals primarily for software, e-commerce, and tech-based services. Before that he was Deutsche Bank analyst based in London. BS, University of Pittsburgh.

Director of Capital Markets and BizDev at Altamont Capital Partners, a $4.5 million AUM PE firm based in Palo Alto. Earlier Pierce was a Sr. Associate at PNC Erieview Capital where he underwrote various junior capital investments in mid-market companies. He began his career as an Associate at Century Park Capital in Los Angeles. BBA Finance, Notre Dame. 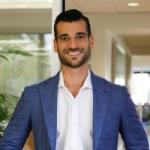 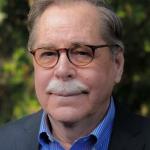 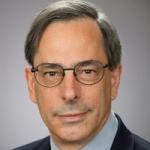 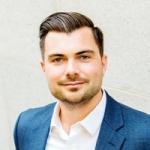 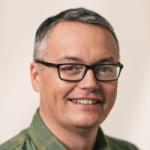