Anatomy of A Deal - WWC Global, a Pequot Company 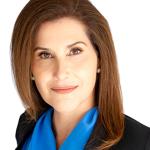 Donna Huneycutt co-founded WWC Global in 2004 and is now the Chief Business Integration and Risk Officer.

With the establishment and technical oversight of the company, Donna identified and promulgated the company’s core value - credibility. She has set an example for her employees by bringing new ways of thinking to government agencies and has a proven reputation for over performing.

She holds a bachelor’s degree from the University of California, Berkeley and a Juris Doctor from Columbia University School of Law. 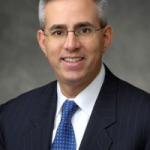 Mr. Eatroff has a broad spectrum of private equity and credit investing experience across technology enabled services industries including Federal Government Contracting, Human Capital Management, Digital and Direct Marketing and IT/Cybersecurity Services. He currently represents Star Mountain on the board of a dozen portfolio companies and led the WWC Global transaction. Mr. Eatroff has overseen the management and disposition of fifteen prior portfolio companies and helped integrate more than 40 add-on acquisitions.

Mr. Eatroff is a recognized thought leader in the alternative asset management industry having spoken at over 100 industry conferences. He is the Co-President of the Wharton Private Equity & Venture Capital Association and the former Chairman of the Lafayette College Leadership Council (2011 – 2015).

Mr. Eatroff received an MBA from The Wharton School at the University of Pennsylvania and a BA with honors from Lafayette College. 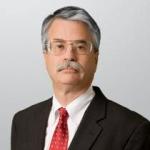 Robert J. Grammig is a lawyer in Holland & Knight's Tampa office and leader of the firm's Corporate, M&A and Securities Practice Group. Mr. Grammig has practiced for more than 30 years in the areas of public company mergers and acquisitions, securities law, general corporate law and international business transactions. He serves on the firm's Directors Committee.

Mr. Grammig has represented both companies and underwriters in numerous public company offerings. He has also led legal teams on behalf of acquirors, target companies and special committees in a large number of publicly announced merger and acquisition transactions. Mr. Grammig regularly advises boards of directors, audit committees and special committees regarding corporate governance matters, including defending against shareholder activism and advising during proxy fights. He has devoted a substantial part of his practice to international business transactions, representing both United States and foreign entities, including representations involving significant transactions in Asia, Europe and Latin America. He served as general counsel to the Host Committee for the 2012 Republican National Convention. Mr. Grammig regularly participates as a panelist in KPMG's Audit Committee Institute. He was the chairman of the Florida Chamber of Commerce from 2017 to 2019. He currently serves as chairman of the Florida Chamber's International Business Council. He is also the secretary of the Florida Chapter of the German American Chamber of Commerce.

Prior to joining Holland & Knight, he served as a law clerk to the Hon. Thomas A. Clark of the U.S. Court of Appeals for the Fifth and Eleventh Circuits from 1981 to 1982. 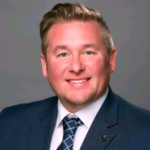 While at KGS, under Jon’s leadership KGS grew 40% year over year for the five years he was at the company going from $48M to nearly $338M in gross revenue. Before his time at Koniag, Jon had spent his professional career in finance and Native American economic development working with/for Native-owned corporations, Community Development Financial Institutions, the Federal government, and banks. He has held such positions as the former President and CEO of Colville Tribal Solutions Corporation, Willapa Bay Enterprises Corporation and First Nations Oweesta Corporation (CDFI), and Northwest Zone Credit Manager for the Office of Indian Energy and Economic Development- Division of Capital Investments at the Department of the Interior.

Willapa Bay Enterprise Corporation (WBE), the Section 17 Corporation for the Shoalwater Bay Tribe, Jon was able to grow the company while increasing net income for the Corporation. His work was recognized by the University of Washington's Foster School of Business and Consulting Center as the company was selected for the 2013 Minority Business of the Year for Southwestern Washington award and by the Puget Sound Business Journal as the 21st largest and 12th fastest growing Minority-owned Companies in the State of Washington in that same year.

Over the six years, Jon was in corporate finance. He had been directly involved in managing and/or generating over $600 million of investment capital into our Native Communities. This investment went directly to our Native entrepreneurs, Tribes, Tribally & Alaska Native-owned enterprises. While at Oweesta, this work was acknowledged by the National Community Reinvestment Collation with the Representative James Leach award. This award recognizes the most outstanding rural nonprofit work that best promotes fair and equal access to credit & capital and/or contributes the most to their community towards promoting wealth-building in traditionally underserved populations.

At the Office of Indian Energy and Economic, Development Jon set himself apart by providing nearly $60 Million of loan guaranties in 2009 to our tribal enterprises. The work was recognized, and Jon was selected for the Department of Interior's Indian Affairs Leadership Development Program, which grooms GS14 & 15 managers for Senior Executive Service positions.

Jon holds a Bachelor of Arts in Business Administration and a Bachelor of Arts in Psychology with departmental honors in both disciplines from Eastern Washington University (EWU). Jon also graduated with a Master of Public Administration from EWU. He has completed industry-focused programs at the University of Washington, the Graduate School of Banking at Colorado, and Harvard Business School. He is currently completing his Ph.D. at the Daniels College of Business at the University of Denver. 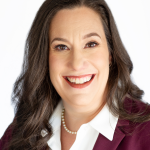 The firm was founded in 2004 by Lauren Weiner and Donna Huneycutt. It grew from two to over 350 employees and approximately $100 million in revenue. It was acquired by Command Holdings, a non-gaming investment arm of the Mashantucket Pequot Tribal Nation, in 2022.

Prior to WWC Global, Lauren worked at the Office of Management and Budget (OMB) in the Executive Office of the President. Under two different presidential administrations, she oversaw policy development, implementation and performance assessment for multiple federal agencies. Her academic accomplishments include a bachelor’s degree from the University of Michigan and a Ph.D. from Dartmouth College.

Lauren currently serves on the Board of Directors for the St. Joseph/Baptist BayCare Hospital System and the Tampa Bay Chamber of Commerce. She has been a keynote speaker at the Military Influencer Conference, the Working Women of Tampa Bay annual conference, the Military Women's Conference, and various Hiring Our Heroes events across the country. 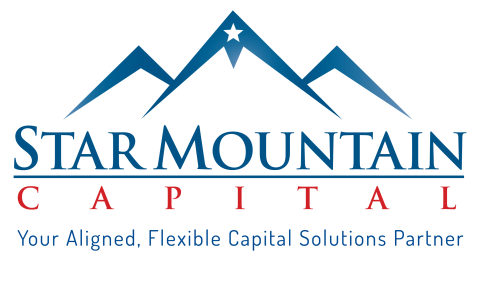 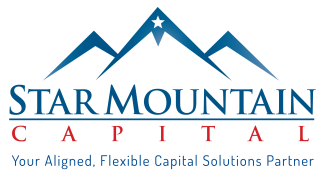