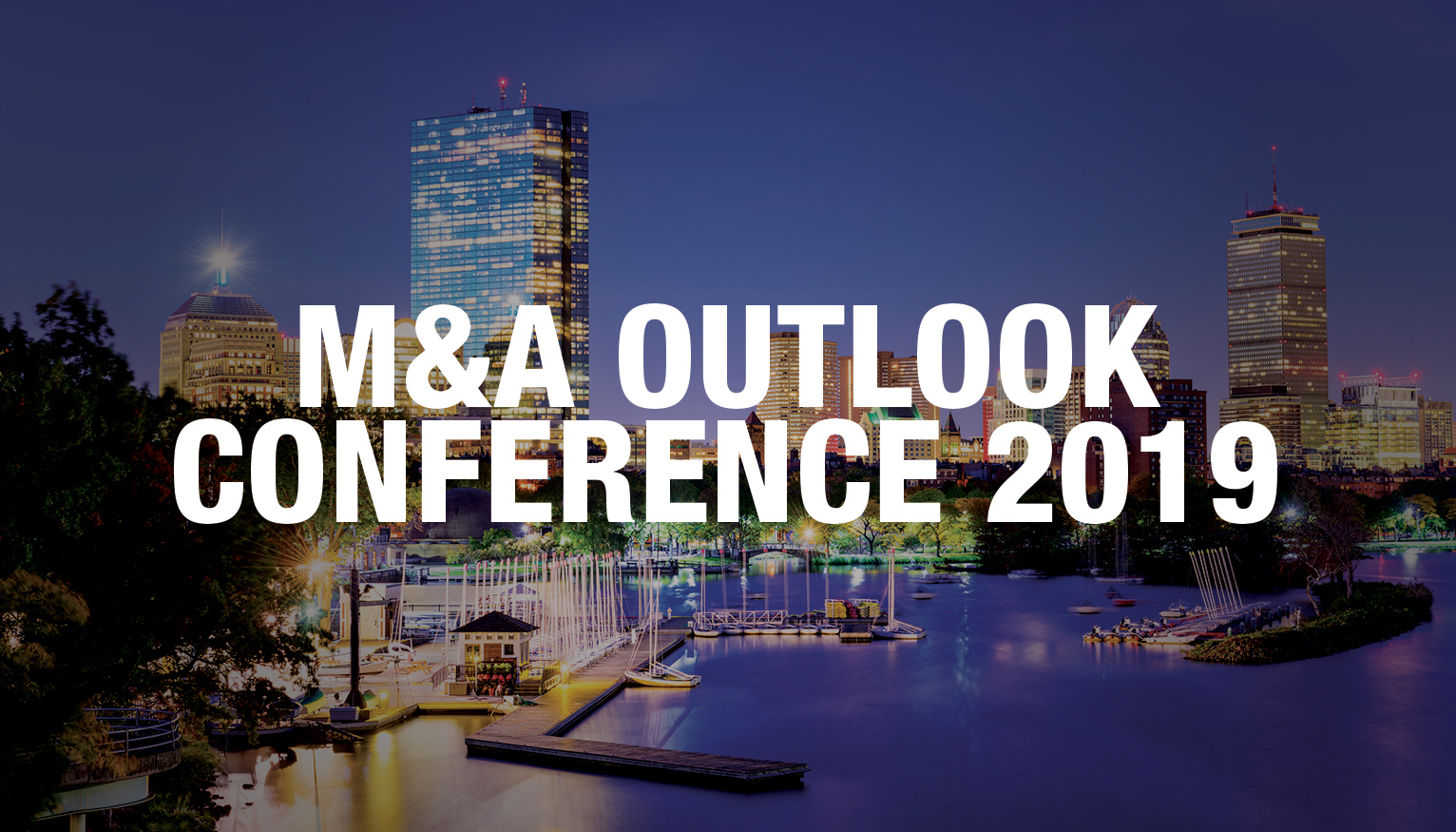 Online registration is now closed. Walk-ins are welcome at the door.

ACG Boston invites you to our 3rd annual M&A Outlook Conference on March 28, 2019 at the UMass Club in Boston.

Amid growing uncertainty surrounding the economic climate, the business community is approaching 2019 with caution. Join your fellow deal professionals to get an outlook on the 2019 economic and M&A landscape at a macro level, and dive into discussions with local firms on the trends and changes they see, and how they are preparing for what's on the horizon. 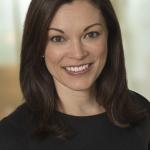 Liz Young is Director of Market Strategy for BNY Mellon Investment Management. In this role, she works directly with the firm’s Chief Economist to formulate and deliver economic and market views to external audiences. She focuses on educating investors on current macroeconomic themes and their effects on capital markets. Liz is a regular guest on CNBC, Bloomberg and Yahoo! Finance, and frequent contributor to the Wall Street Journal and other industry publications.

Prior to joining BNY Mellon in 2015, Liz was a Portfolio Analyst at Robert W. Baird responsible for manager due diligence for the firm’s recommended manager programs and discretionary model platform. Prior to that, she served as a Research Analyst at BMO Global Asset Management where she performed economic and market research for the firm’s Chief Market Strategist and Investment Strategy Committee. She has over 14 years of industry experience. 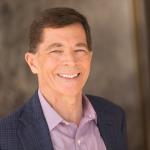 A native of California, Mike Christian attended the University of California at Santa Barbara and currently holds CPCU, CLU and ARM designations. With over 30 years of industry experience, Mike started the company in 1997. Before founding Risk Strategies, Mike served in senior positions at Alexander & Alexander and Jardine Insurance Brokers. He provides overall strategy and leadership for Risk Strategies. 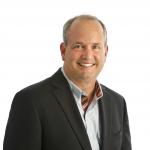 Jim Fleet is a Shareholder at Phoenix Management Services with 25+ years of executive leadership and advisory experience. His experiences include more than 150 engagements serving in executive and advisory roles where he provided material guidance in a diverse set of circumstances ranging from public, private (closely held/family held), and private (private equity owned). His expertise has encompassed executive leadership - CRO/CEO roles, turnaround/restructuring advisory, M&A assignments, out of court restructuring, bankruptcy §363 transactions, transaction advisory pre-deal diligence/post close integration, and Board advisory assignments. Mr. Fleet is a graduate Southern New Hampshire University with a B.S. in Economics and Finance. He is a past President of the Boston Turnaround Management Association (TMA) and is active in the Association for Corporate Growth (ACG). 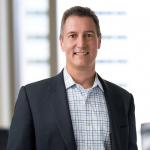 Clients look to Mark Manning to achieve the best results in their most complex commercial transactions. He regularly leads merger and acquisition transactions on behalf of buyers and sellers, both strategic and financial, providing him with deep insight into what drives both sides of a deal – a perspective that helps him efficiently facilitate practical solutions to issues that keep deals from getting done. Among many M&A transactions in 2018, Mark led an acquisition on behalf of Wynnchurch Capital that was a “Deal of the Year” finalist in 5 categories in the 17th Annual M&A Advisor Awards. 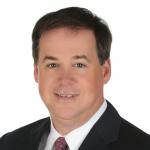 Legrand North America
Corporate Development Leader
Jim Young has over 30 years of experience in Mergers & Acquisitions, Strategic Alliances and Operational Integration within multiple industries. Jim has been involved in the origination, negotiation and execution of acquisitions, divestitures, investments and alliances across Europe, South America, Canada and the United States. He has conducted over 75 transactions valued at more than $10 billion. At Legrand, Jim has led 18 acquisitions – quadrupling the North American subsidiary revenue - in eight years. Prior to joining Legrand, Jim worked for General Electric, IBM, Wassall PLC (a Private Equity firm now part of KKR), MCI & Philip Morris.
Event Secondary Body

Attendees include M&A professionals from: 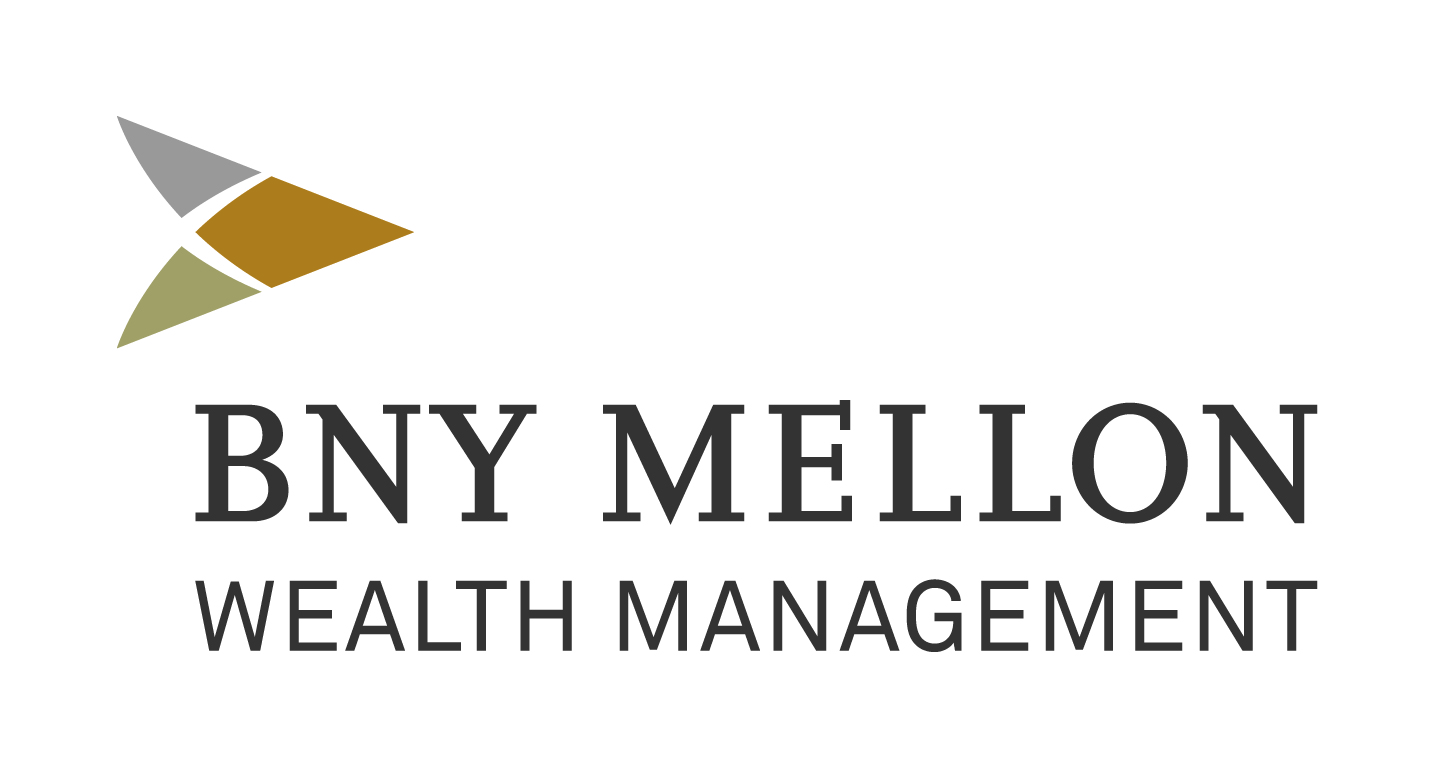