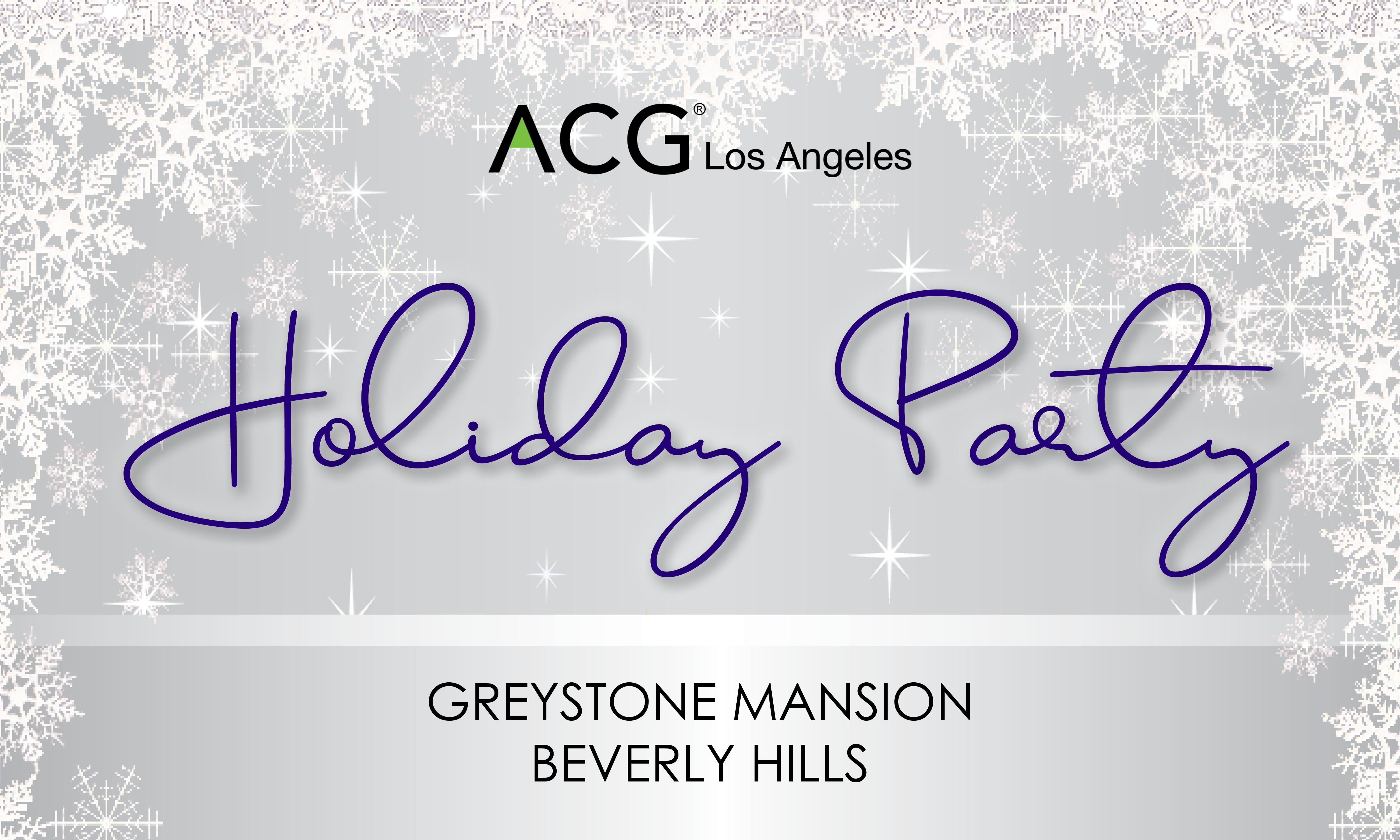 On-line registration for this event is now closed.  You may register at the door (IF YOU ARE A CURRENT ACG MEMBER) for an additional $20.  We look forward to seeing you at the Greystone Mansion!

Greystone Mansion, and the surrounding grounds with which it shares its magnificent beauty, are rich in California history. Edward Laurence Doheny, who bought the land in the 1910s, was born in 1856 in the small Midwestern town of Fond du Lac, Wisconsin. By the time he was a young teen, Doheny’s adventuresome spirit and love of the wilderness led him to prospecting for gold and soon thereafter, oil. In 1892, Doheny and his friend Charles A. Canfield, were the first to strike oil in Los Angeles.  They became the largest producers of oil in the world at that time. Edward Doheny and his wife Carrie Louella Wilkins' only son, Edward “Ned” Laurence Doheny, Jr.,  grew up as heir to one of the world’s great financial empires. Ned married and in 1926 Edward Laurence Doheny Sr. gave his son a premium parcel of land consisting of 12.58 acres with sweeping citywide views.

Construction of the palatial manor home began in1927 and although Ned, his wife Lucy, and their five children moved into the residence in September 1928, the estate took three years to complete at a cost of over $3 million, an almost unimaginable sum in real estate at the time. The mansion alone cost $1,2M. The extraordinary result became known as Greystone for its abundant use of stone construction and its rather somber gray appearance. In addition to the mansion, originally located on the grounds were stables and kennels, tennis courts, a fire station, gatehouse, swimming pool and pavilion, a greenhouse, a lake, babbling brooks and cascading waterfalls.

On the night of February 16, 1929, only five months after the family had moved in, Ned Doheny was found shot to death inside the home, at the age of 35 and the victim of an apparent murder-suicide perpetrated by his longtime personal friend and aid Hugh Plunkett. Lucy continued living at Greystone until 1955, after which she sold the majority of the original land to the Paul Trousdale Corporation, developers of Beverly Hills’ prestigious “Trousdale Estate” homes. The following year Lucy the remaining 18.3 acre parcel, including Greystone Mansion, to Henry Crown of Chicago-based Park Grey Corporation. Mr. Crown, however, never formally occupied the site but instead leased it out as a popular filming location, a legacy Greystone still maintains today.

On September 16, 1971, the entire 18.3 acre site, including its centerpiece Greystone Mansion, was formally dedicated as a public park by the City of Beverly Hills. It is listed in the National Register of Historic Places and designated Beverly Hills Local Historic Landmark No. 4.

The entrance to Greystone Mansion & Gardens is located at 905 Loma Vista Drive, just uphill from the intersection of Loma Vista & Doheny Road.  Free parking is available at the top of the property - follow the park drive to the top where it empties into a large parking lot.  The gardens and mansion are downhill from the parking lot.

Elton John "I Want Love", Mariah Carey "We Belong Together" and "It's Like That", Meatloaf "I'd do anything for love" 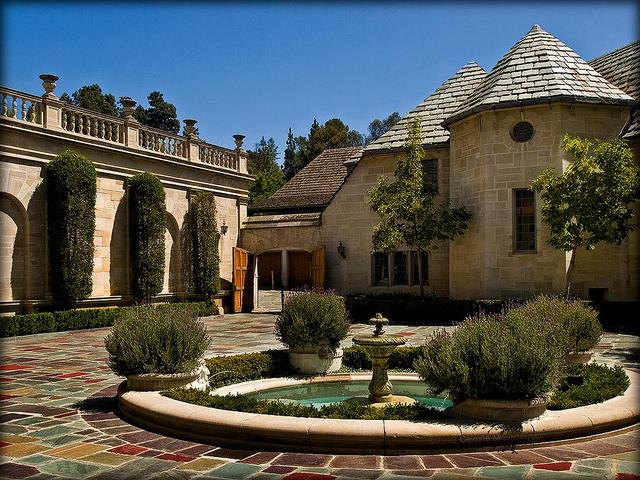 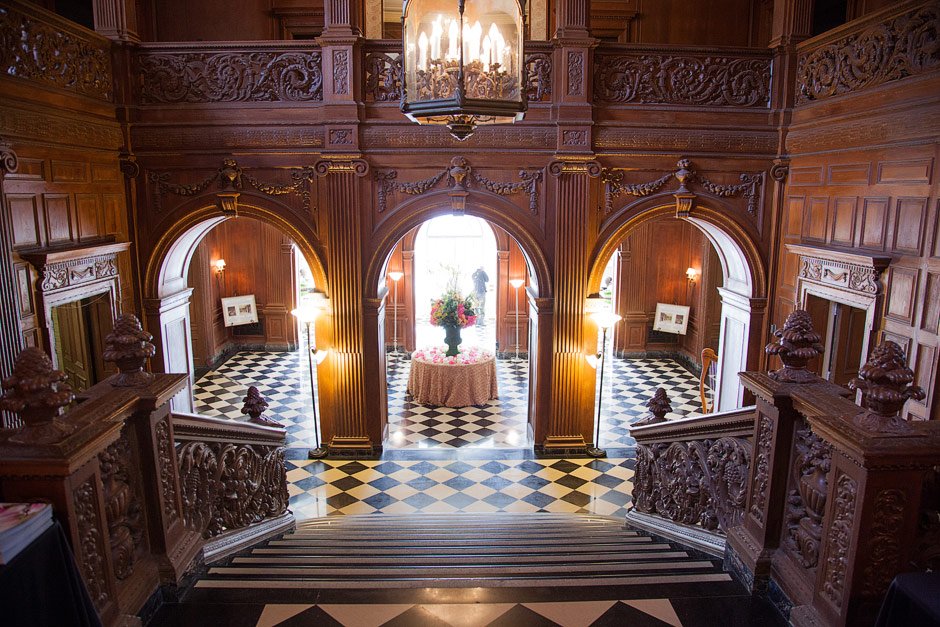 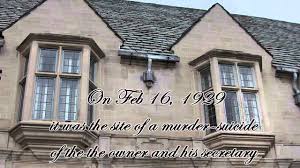 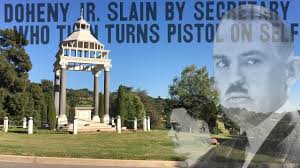