On-line registration for this event is now closed.  You may register at the door for an additional $25.  We look forward to seeing you at the Montage tonight! 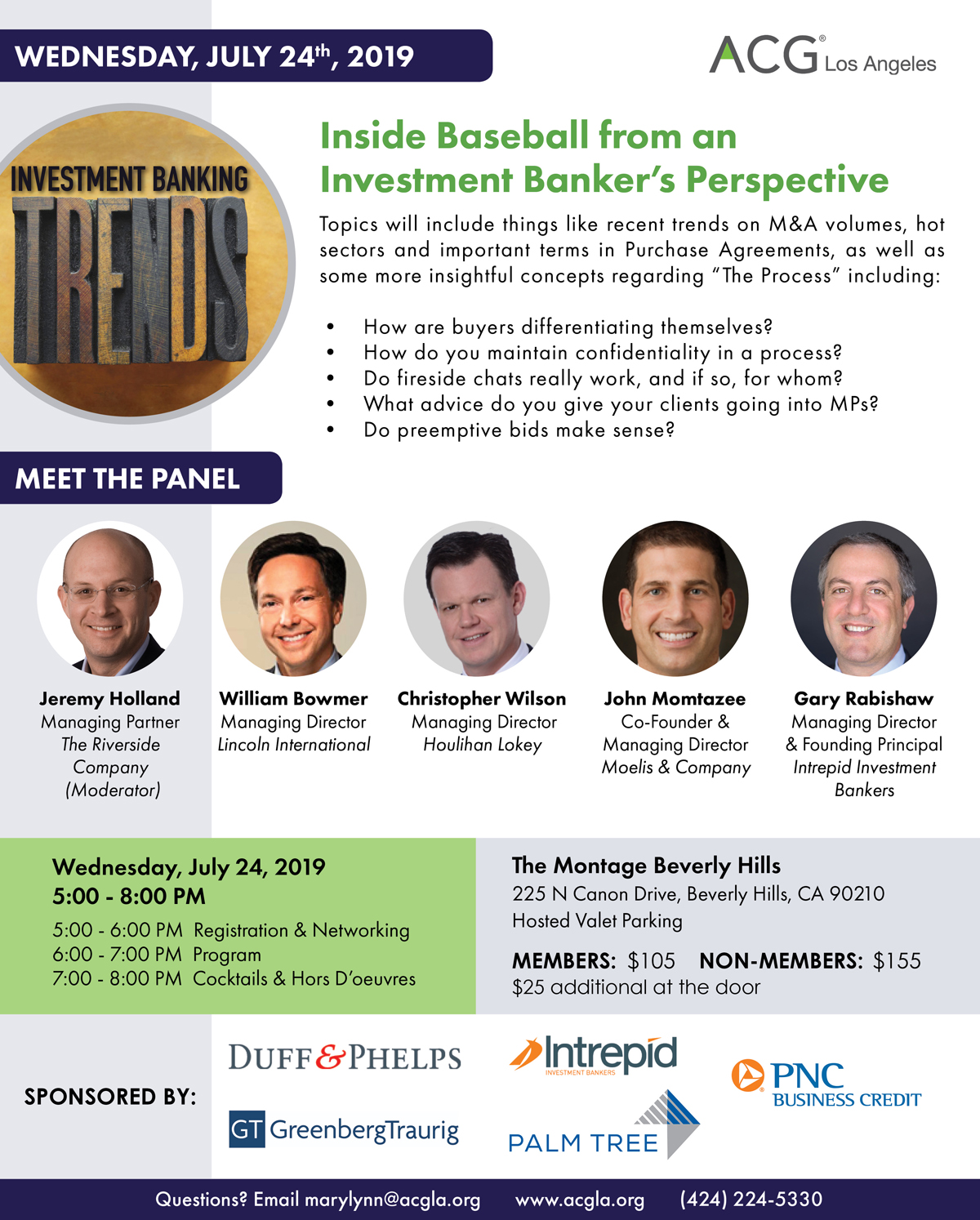 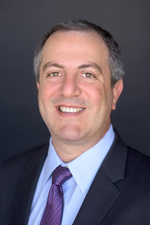 Gary is a Managing Director and Founding Principal of Intrepid. He is the Head of the Commercial & Consumer Technology practice. He has been involved in numerous domestic and cross-border transactions, including mergers and acquisitions, private equity capital raises and financing for companies spanning the consumer, industrials, healthcare, and business services sectors.

Prior to Intrepid, Gary worked for more than 10 years advising middle-market clients on mergers and acquisitions transactions at Barrington Associates and Wells Fargo Securities. Before joining Barrington in 2000, he was a Vice President in the Merchant Banking Group of Banque Paribas in Chicago. His experience there included underwriting and syndicating leveraged finance transactions and making direct equity investments in support of middle-market leveraged buyouts.

Gary is a former President of the Los Angeles chapter of the Association for Corporate Growth.  In 2010, he was selected to the M&A Advisor‘s inaugural “40 Under 40” list and in 2013 he was named among the “Most Influential M&A Advisors in Los Angeles” by the Los Angeles Business Journal. Gary frequently lectures on M&A topics at Pepperdine University.   Gary graduated from the University of Illinois and holds an MBA with Distinction from the Kellogg Graduate School of Management. 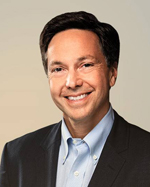 Will leads Lincoln’s San Francisco Bay Area office and co-heads the firm’s Technology, Media and Telecom (TMT) Group, providing senior-level advisory services on mergers and acquisitions (M&A) for companies in the sector. Will has nearly three decades of experience advising companies and private equity, venture capital and growth equity firms on corporate finance and M&A transactions. He has completed more than 200 transactions and raised over $100 billion for companies in the TMT sector.

Will brings a breadth of technology industry experience having lived and worked in Silicon Valley, Hong Kong, Tokyo and New York. He helps fast-growing technology companies realize their visions by providing actionable M&A and corporate finance advice and introducing them to the world’s leading acquirers and providers of capital. Will has experience advising companies and investors across the TMT landscape, including software, cybersecurity and semiconductors.

Prior to joining Lincoln, Will was a Managing Director at Barclays Capital and Lehman Brothers, where he served in a variety of senior roles, including heading the venture coverage, TMT equity capital markets and Asia capital markets teams. Will began his career as an attorney at Skadden, Arps, Slate, Meagher & Flom LLP. 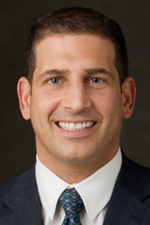 Since co-founding Moelis & Company in 2007, John has advised clients across several media sectors, including diversified media, cable television, broadcast television, broadcast radio, digital media, entertainment, publishing and outdoor advertising. He has advised and financed many of the largest, most sophisticated media clients and worked extensively with leading financial sponsors. Prior to Moelis & Company, John was a Managing Director in the Global Media Group and the Head of Broadcasting Investment Banking at UBS Investment Bank. He was previously an investment banker at Donaldson, Lufkin & Jenrette and then served as the Chief Financial Officer of The .TV Corporation. In 2009, John was honored as Investment Dealers’ Digest’s “40 Under 40” and has also been recognized in the Power 100 by Broadcasting & Cable and Mutichannel News. 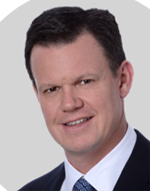 Chris is a Managing Director and Co-Head of Houlihan Lokey’s Training & Education practice. During his three decade career in banking he has advised on a diverse set of transactions including public and private mergers & acquisitions, public and private debt and equity fundings and various corporate restructurings, nearly entirely focused in the media, telecommunications and educations service industries.

Before joining Houlihan Lokey, he was with Montgomery Securities (now BAML), specializing in media and telecommunications, M&A, and corporate finance. He was also a member of the Consumer Group of EVEREN Securities and in corporate finance with the Media and Telecommunications Group of Union Bank. He also managed proprietary trading in foreign exchange and derivatives at Drexel Burnham Lambert from 1986 until 1990.

Chris graduated with a B.S. from Harvard University and a MBA from UCLA. 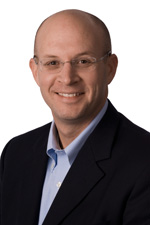 Jeremy leads the Origination team across the various funds/strategies in North America. He joined the Riverside in 2010, when they recruited him to switch from executing deals to focusing on originating new investment opportunities in the Western US & Canada.  He has more than 20 years of private equity experience, closing deals across a range of industries and throughout the capital structure.  Jeremy began his private equity career with Buttonwood Capital Group immediately after completing his undergraduate studies.

The Riverside Company is one of the largest and oldest global private equity firms focused on the lower end of the middle market. Riverside has more than $8 billion in regulatory assets under management.  The firm makes control in premier companies with enterprise values of less than $400 million, and partners with strong management teams to build these companies through acquisitions and value-added growth. Additionally, Riverside has a dedicated non-control investment fund which has the flexibility to invest in larger companies as well.  Since 1988, the firm has invested in more than 300 transactions with a total enterprise value exceeding $20 billion. They currently oversee a portfolio of 75+ companies in North America, Europe, and Asia with total aggregate sales >$5 billion and more than 18,000 employees. The firm’s specializations include: healthcare, education & training, software, manufacturing, tech-enabled business services and consumer.