Body
We invite you to join us for the 15th Annual Economic Update presented by the Wells Fargo banking team. Economist Charlie Dougherty will provide a mid-year economic update and discuss the current state of the financial markets. In addition, Andrew Sussman will explore ways to protect against interest rate uncertainty, and John Favret will provide color on the national and local real estate markets and cap rates. We will conclude our presentation with a Q&A with our distinguished panel. 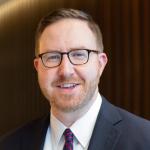 Charlie Dougherty is a vice president and economist with Wells Fargo’s Corporate and Investment Bank. Based in New York, he covers the U.S. economy with a focus on commercial real estate, housing, construction and regional sectors of the economy. He regularly writes indicator reports, produces special commentary, and contributes to the company’s Weekly Economic & Financial Commentary. His commentary on the U.S. economy has been featured in various regional and national media publications, including Bloomberg News, Yahoo Finance and The Washington Post.

Before joining Wells Fargo in 2017, Charlie worked as a regional economist and consultant for IHS Markit and more recently for CertainTeed, one of the largest building product manufacturers in North America. 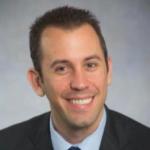 Andrew Sussman is a Vice President with the Commercial Rates and FX group and covers customers based in the Southeast. He has eleven years of experience in Interest Rate Risk Management and is responsible for providing commercial clients with risk management solutions, trusted deal execution, and reliable market expertise. Andrew began his banking career as a rates analyst at Deutsche Bank where he covered large corporate customers. 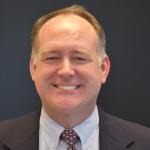 John Favret is a Senior Vice President with the Real Estate Advisory Division, which provides financial advice and expertise to Wells Fargo Commercial Banking clients and prospects who invest in commercial real estate.

A 25 year veteran with the Bank, John began his career working with large corporate clients in the Florida market For the past 13 years, John has been responsible for construction and permanent financing for commercial real estate developers and investors, as well as investment banking services such as conduit and structured debt products

Based in Tampa, John supports 16 commercial banking offices from Miami to Kansas City. With John's guidance, these teams seek to meet the commercial real estate financing needs of their customers and prospects by bringing to bear the broad array of Wells Fargo's capital solutions.

John holds a BS degree in finance from the University of Florida. 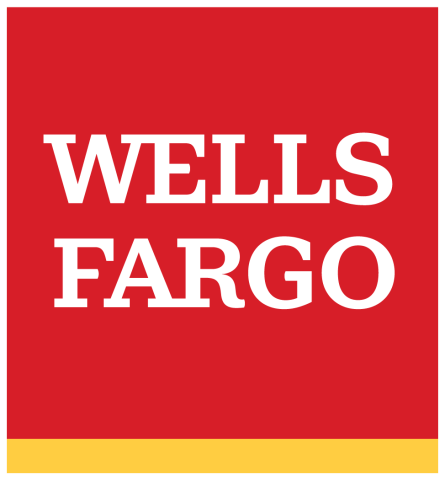