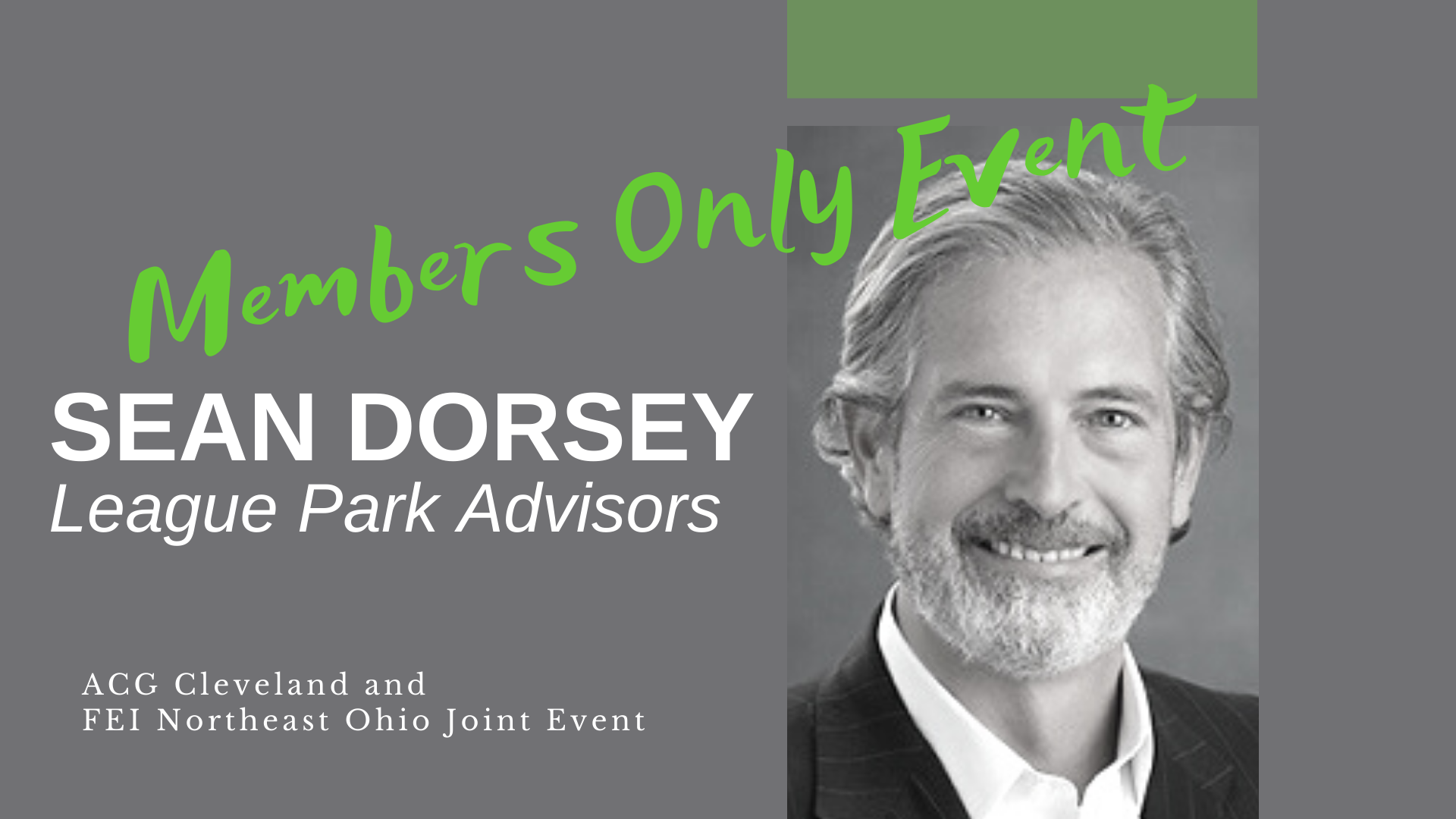 This event is for members of ACG Cleveland or FEI Northeast Ohio only. Member pricing for this event is $50. 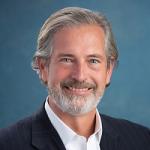 Sean is the Founder and CEO of League Park Advisors. Prior to founding League Park, Sean was Senior Managing Director at National City Corporation (currently PNC Financial Services) where he led the Investment Banking and Capital Markets businesses. He also previously served as a Managing Director at McDonald Investments (currently Keybanc Capital Markets), where he was Co-Head of the Mergers & Acquisitions Group, Head of the Consumer Group and a member of the Structured and Real Estate Finance Group. Sean began his career as an attorney with the law firm of Baker Hostetler, and was a Partner specializing in Finance, Mergers & Acquisitions, and Real Estate. Sean is also a founder of several investment entities including League Park Capital (formerly Achill Partners), SCG Partners, and Park North Capital.