There are still spots available for the 23rd Annual Deal Maker Awards. Reserve your seat today!

ACG Cleveland, Northeast Ohio’s leading organization for merger and acquisition and corporate growth professionals, will recognize the winners of its 23rd Annual Deal Maker Awards on Thursday, January 24, 2019, at 5:30 p.m. at the Hilton Downtown Cleveland.

The Deal Maker Awards are a tribute to Northeast Ohio’s preeminent corporate deal makers for their accomplishments in using acquisitions, divestitures, financings and other transactions to fuel sustainable growth. The 2019 winners are:

The Timken Company (NYSE: TKR) is a global manufacturer of bearings and mechanical power transmission products. Between 2017 and 2018, the company completed six strategic acquisitions. Three of the companies are U.S.-based and the others are located in the Netherlands, India, and Italy. These transactions expanded the company’s geographic reach, increased its share of products sold through industrial distribution channels and strengthened its position in attractive market sectors. 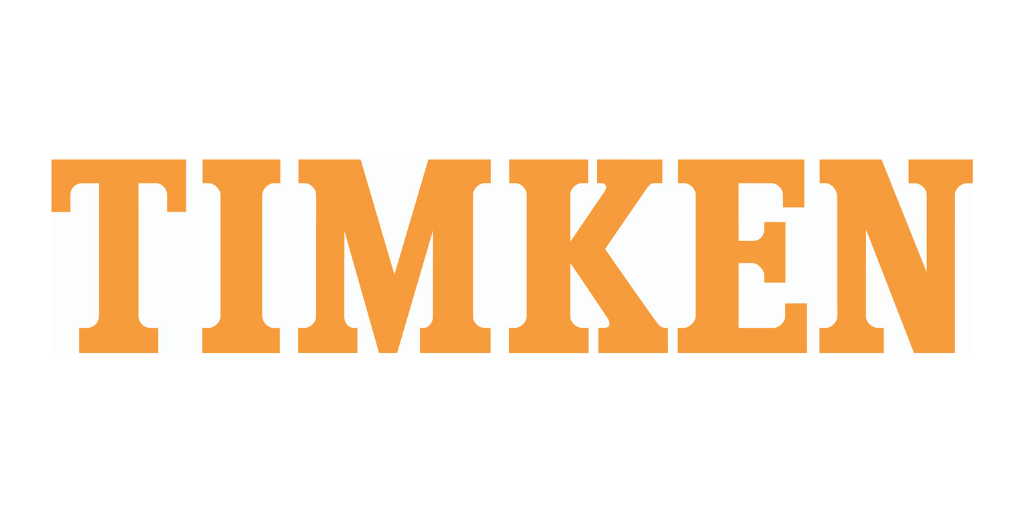 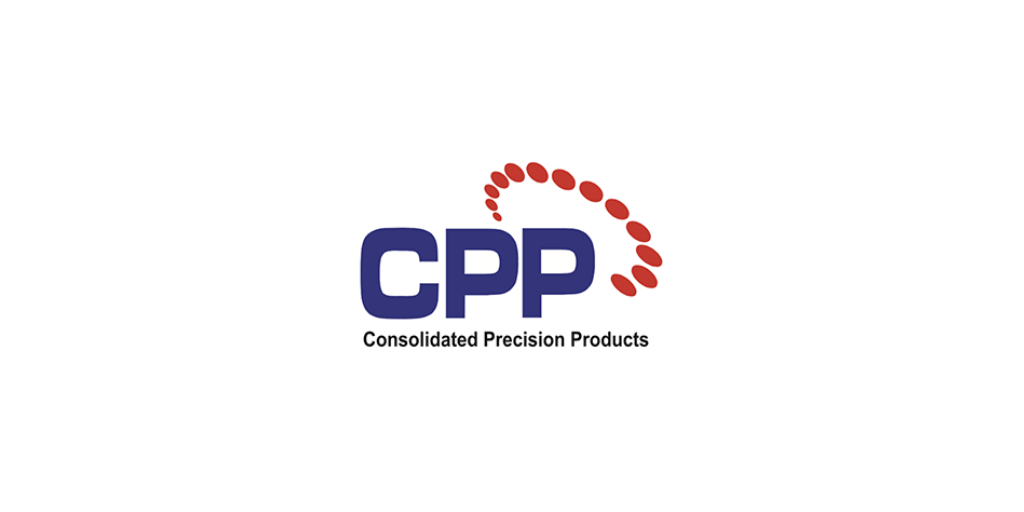 MediQuant is the recognized leader in data archiving for the healthcare industry. The company was founded in 1999 and has grown rapidly in sales and employees, making the Weatherhead 100 list eight years in a row. When founder and CEO Anthony Paparella was looking for a capital partner, he turned to his brother Mike Paparella of Signet Capital Advisors to explore liquidity options. After holding a limited auction process, Silversmith Capital Partners took a majority share in the business, injected capital to support MediQuant’s transformation growth strategy and has made a commitment to keep and grow the business in Northeast Ohio. 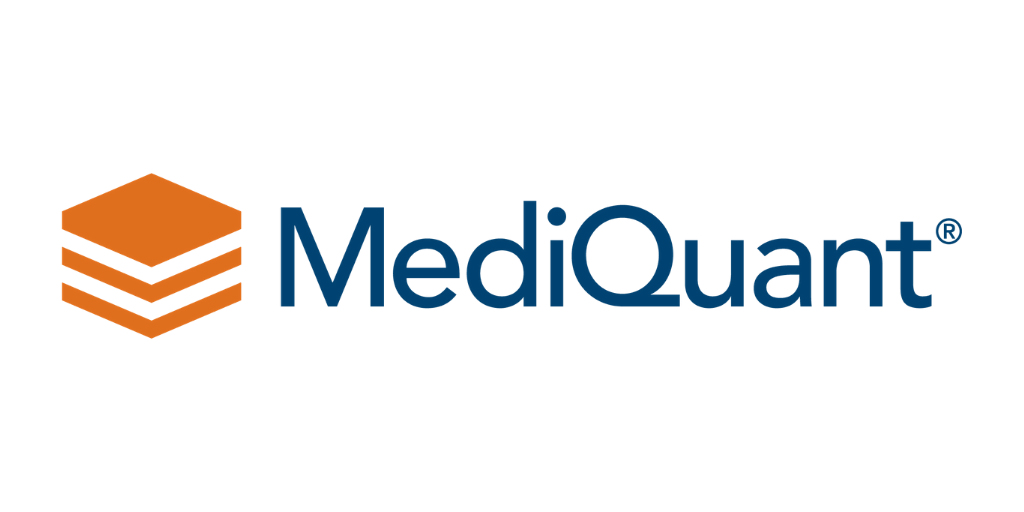 Just five months after its founding in 2016, private equity firm Align Capital Partners (ACP) closed its first fund at its hard cap of $325 million, exceeding its initial target of $250 million. The firm invests in lower middle market business services, specialty manufacturing, and distribution companies. Over the past two years, it has moved at a rapid pace, closing on six platform companies and ten overall investments. 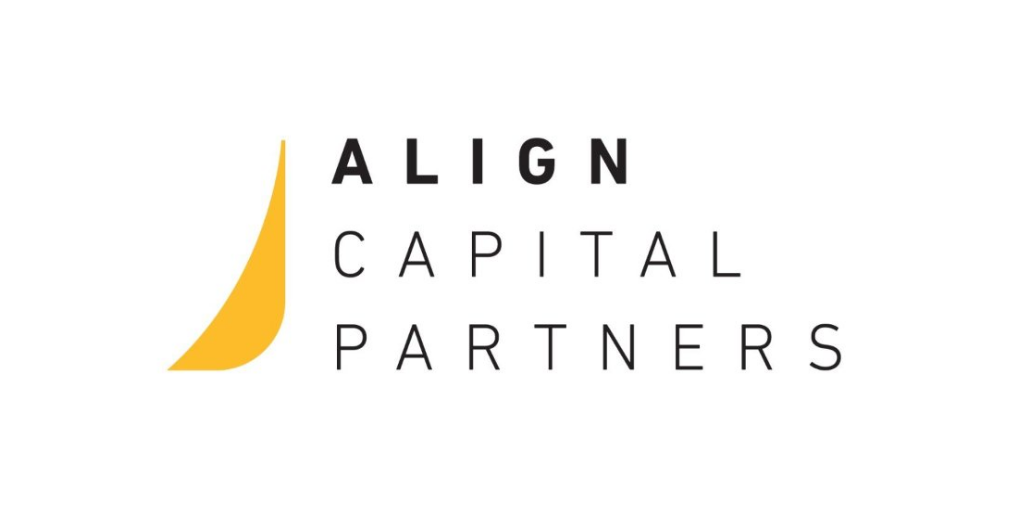 Throughout her career, Anne Pombier has served some of Northeast Ohio’s most successful and acquisitive companies. She has participated in more than 100 M&A transactions ranging in size from $500,000 to over $1 billion, with a focus in the U.S., Europe, and Asia-Pacific and resulting in more than 40 completed deals. She was recently named the vice president of corporate development at Nordson, after a seven-year stint as its director of corporate development. In 2017, Pombier played a lead role in four acquisitions that added nearly $200 million to the top line, strong EBITDA margins and nearly 1,000 employees. 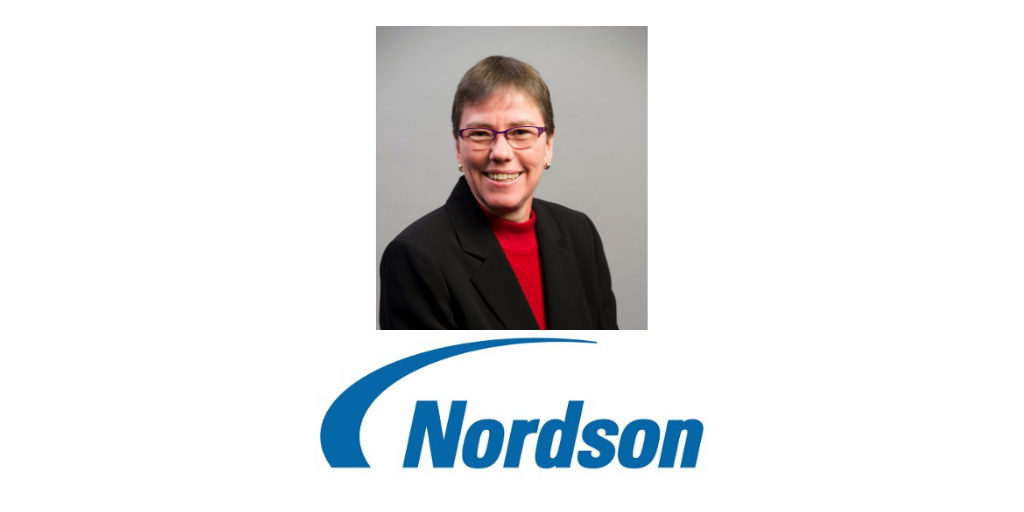 Robert McCreary possesses more than 40 years of deal-making experience as an attorney, investment banker, entrepreneur and private equity fund manager. He has devoted his career to building successful entrepreneurial organizations – those he advised, started and acquired. He began his career in 1976 at Calfee, Halter & Griswold and moved on to Prescott Ball & Turben to broaden his deal-making skills. In 1993, he co-founded Carleton, McCreary, Holmes & Co. where he served as president and specialized in M&A strategies. The firm was sold to KeyCorp in 1996 and McCreary continued as president of the successor firm, Key Capital Corporation, until 1999 when he founded private equity firm CapitalWorks, which has invested five successful funds. During his career, he has created jobs, guided careers and generated significant returns for his investors. 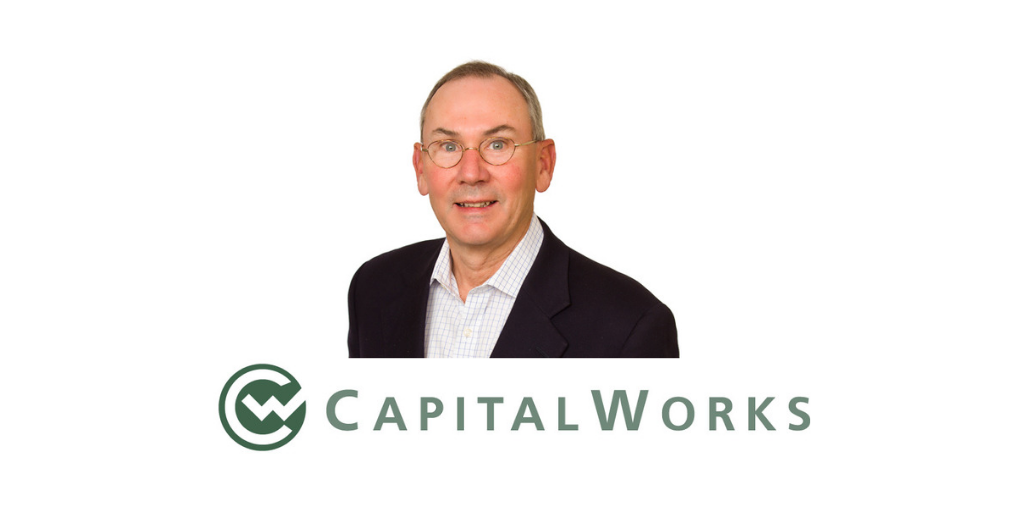